What's Reamping, how to set it up, and 14 ideas on how to use it 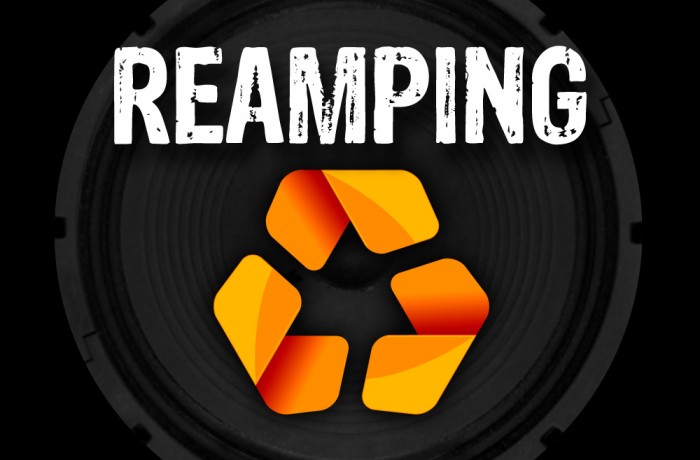 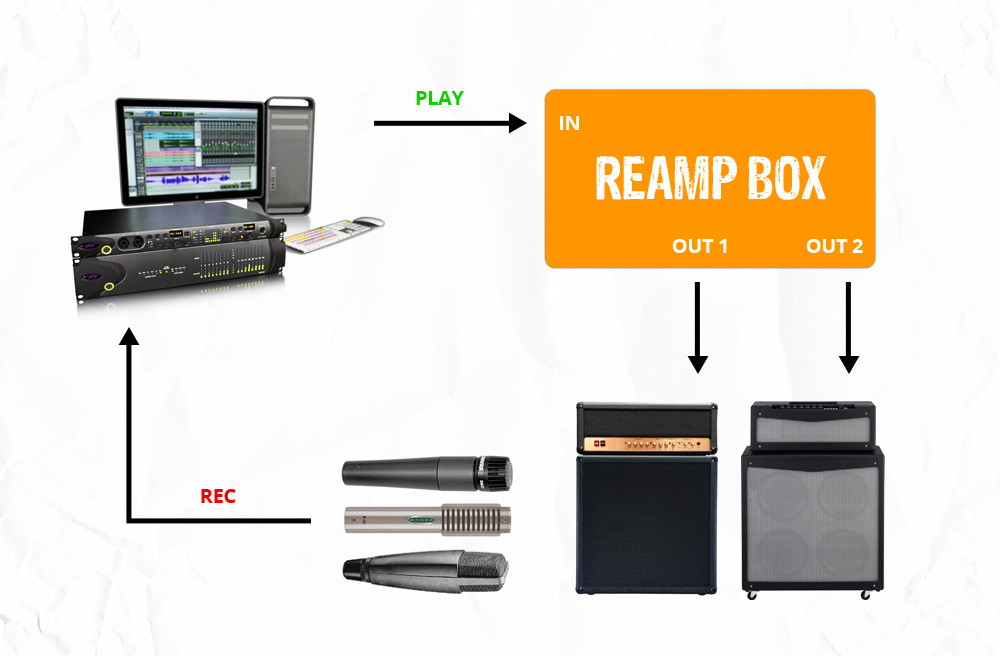 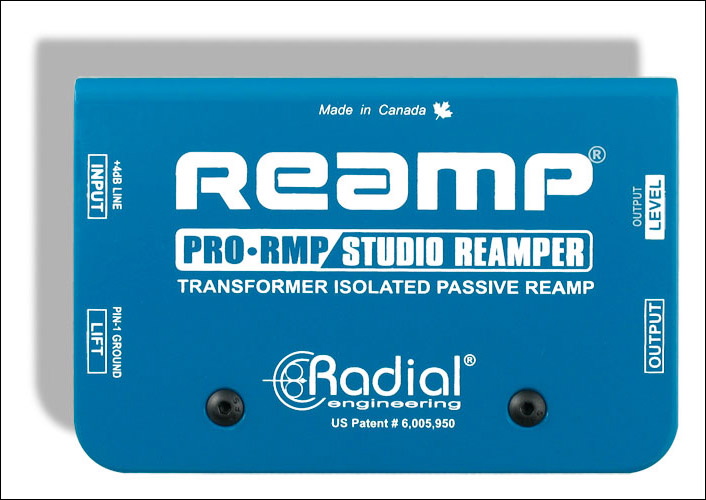 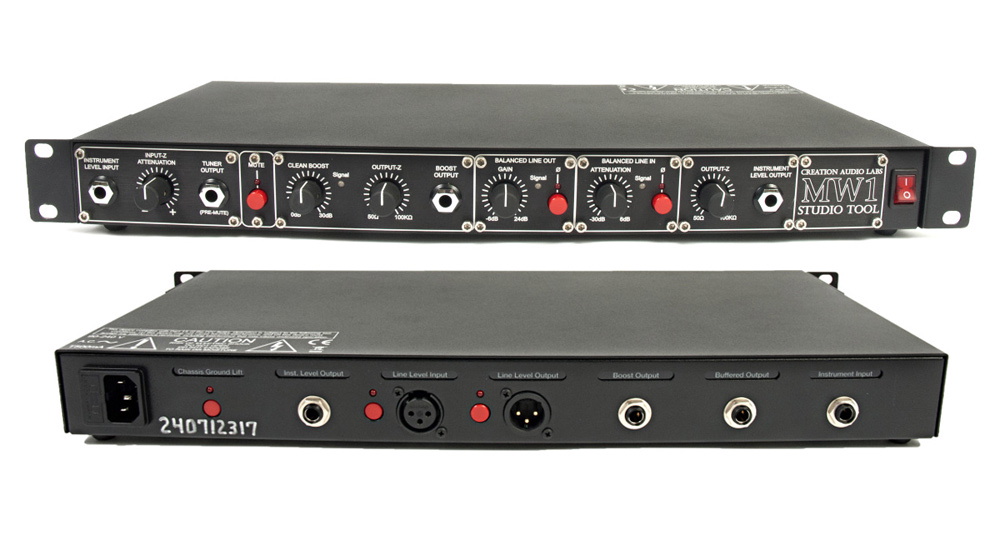 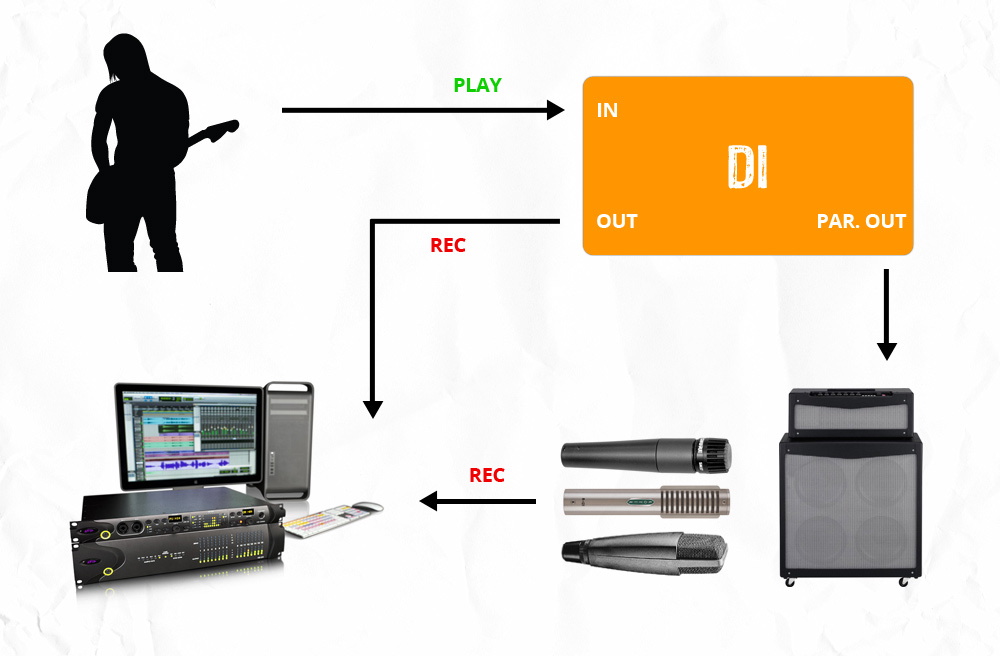 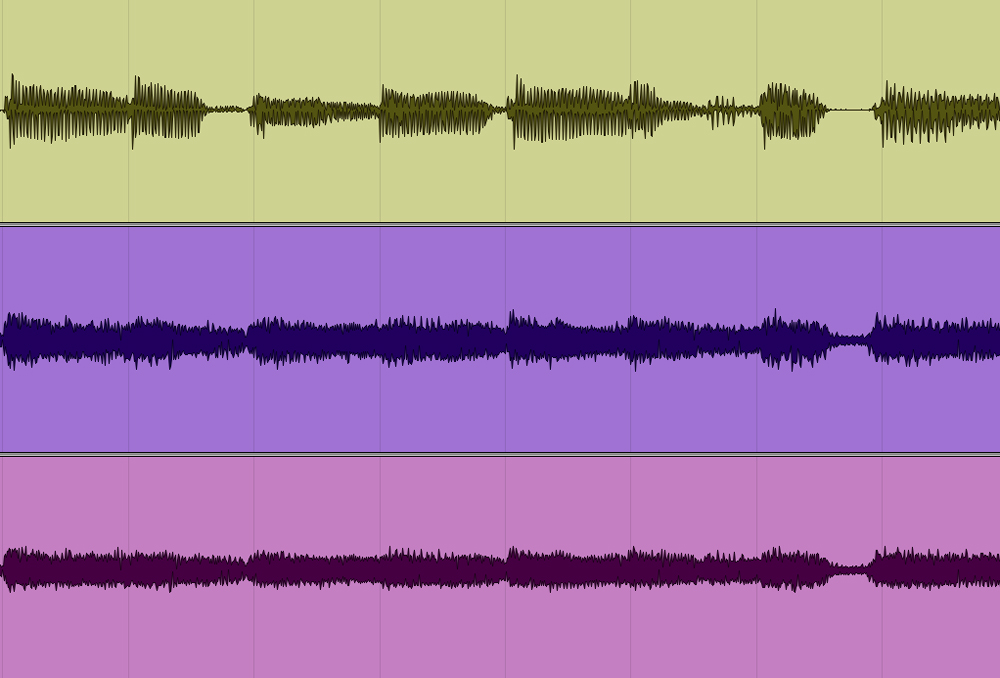